So Ya Think U CAN BodySurf

Yea I Thought I COULD Spin along a wave with a fair bit of style and grace, and wouldn't ya know it just when I started thinking I was pretty good these pictures popped up. 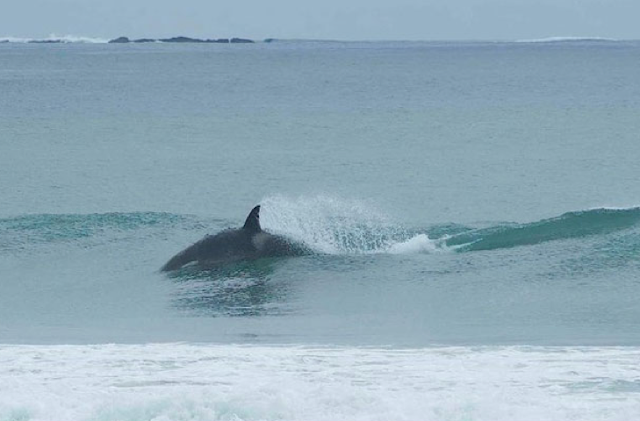 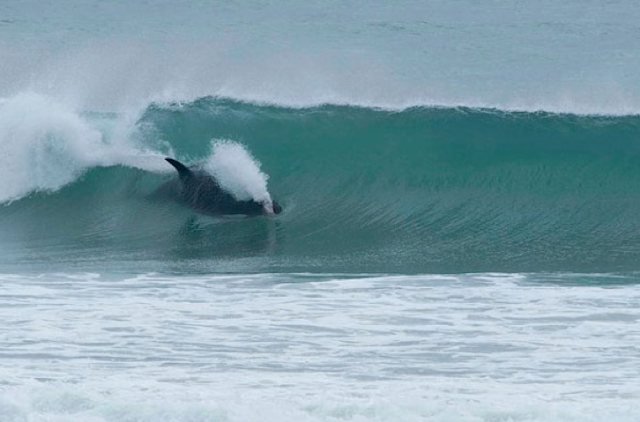 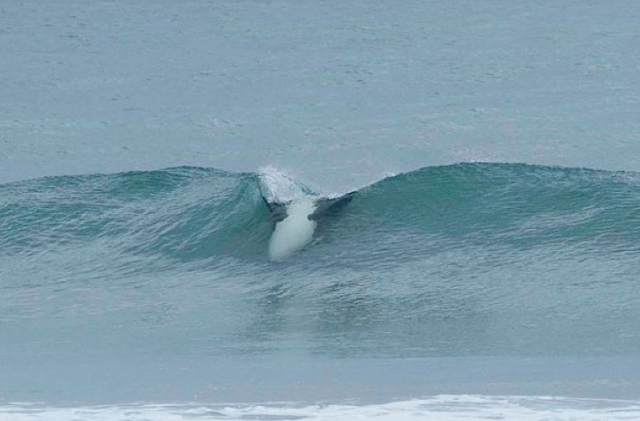 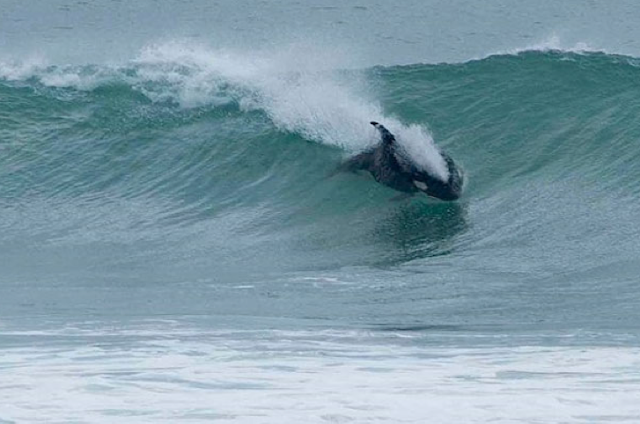 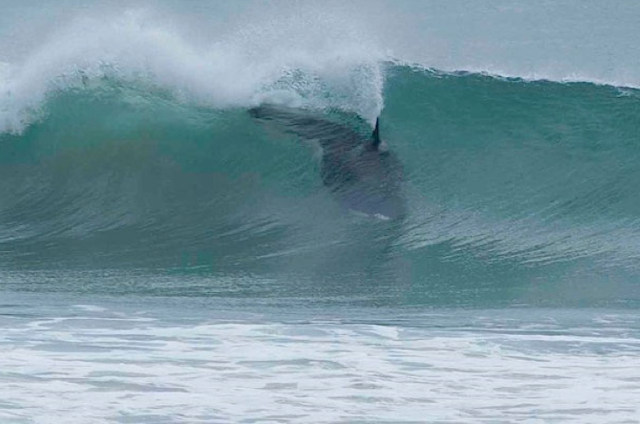 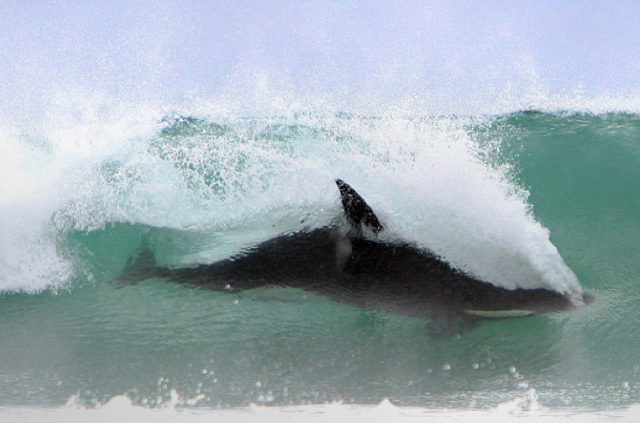 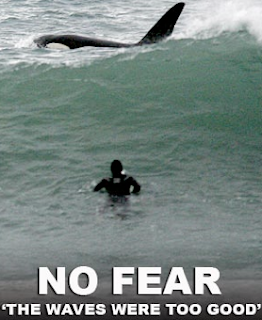 Posted by Surfing In Japan at 3:19 AM No comments:

Picture is small but this wave is double over head (at least) - Wakayama (Nanki) got very nice typhoon swell from Chaba. 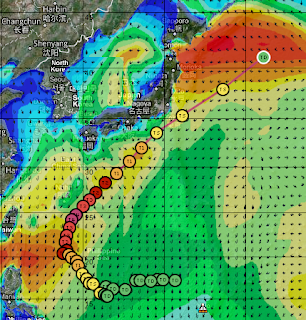 Tokyo Bay (Shonan) and Chiba did not get any swell from this event. 99% of Tokyo surfers that ventured out to hunt surf went to Shonan as the typhoon hit on Saturday & were totally skunked, waves were waist to chest high. For those that stayed around 30 minutes before dark they popped up overhead.
Surfline and Buoy Weather predicted the swell to come from 217º + - 10º. Which was pretty accurate as the map shows the swell was heading NE at 230º. At this angle Tokyo Bay is completely shadowed by IZU and Mera / Heisaura are 100% shadowed by Ogasawara island.  Sean Collins the head forecaster at Surfline says that swells of medium period (10 - 14 seconds) have little propensity to bend around islands and underwater bathymetry. 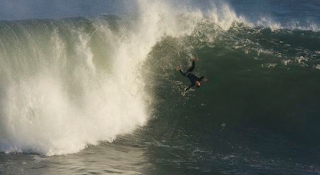 As shown by the surf in Wakayama there were plenty of waves around for those exposed reefs and beaches.

Points:
1. Chaba started losing strength from Thursday 28th in the morning and sped up.
2. Chaba's winds were only driving swell at an angle to get into Tokyo for 18 hours on the 27th all the rest of it was angled to hit Izu and or ogasawara  island.

Summary: For a big typhoon this turned into a non-event for Tokyo area surfers. Southern Japan seems to have gotten it good and Ibaraki will get nice back kicked swell as it passes.
Posted by Surfing In Japan at 1:35 AM No comments: 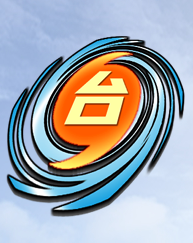 Google translation is an interesting read - - - - -  -
High sea surface temperature typhoon alert
Storms and typhoons bring heavy rain. In tropical cyclones occur per second is called a typhoon wind speed of 17.2 meters was something. Typhoon energy hot water vapor from the sea. Record heat wave this summer and found that it had been the highest in the past 25 years, sea surface temperatures around Japan in August. Higher than the state average sea surface temperature is expected to continue for some time, the weather bureau, "it is difficult if the typhoon influence wane," we said. Carefully to the typhoon warning.


translation:
Typhoons are storms with winds above 17.2 meters / second
There was a record Hot summer this year and the seas around Japan are super heated.
Typhoons draw the energy from hot seas
be warned the storms are expected to be bigger than normal this year.

Posted by Surfing In Japan at 5:14 PM No comments:

The girls have been out in force around the Tokyo region this summer riding every type of craft imaginable and loving it and competing for waves - Oh Yea, bring it on girl power!!!!! 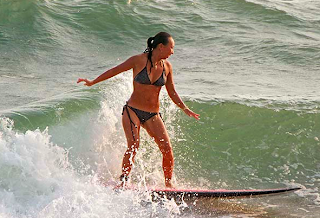 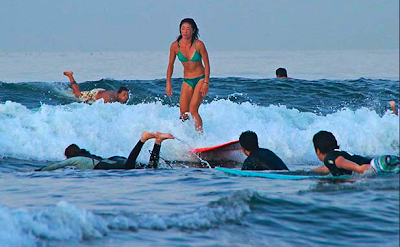 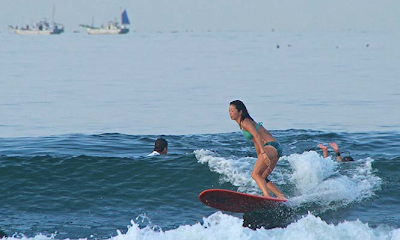 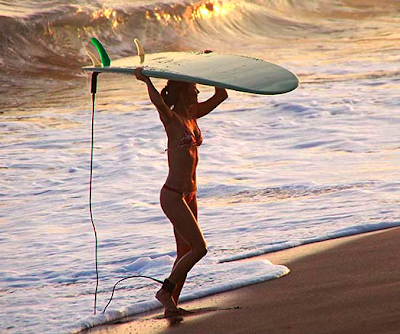 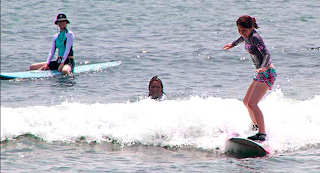 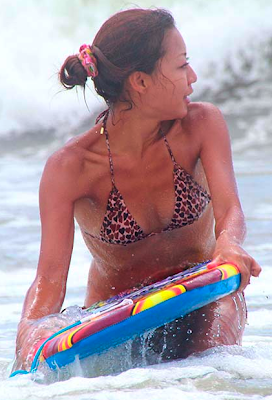 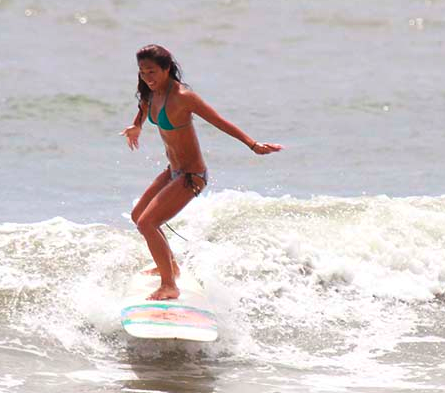 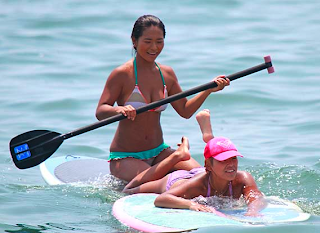 Posted by Surfing In Japan at 5:06 AM No comments:

A interesting clip of Surf in Ibaraki  - April 2009

Posted by Surfing In Japan at 4:45 AM No comments: 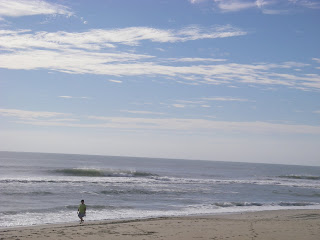 Ron sent me these pictures of his sessions with Mr Earl - and damm they look good - he has a blog which is a good read, an eclectic mix of surf and trips and kids and trivia. http://wtofadreamer.tumblr.com The Wandering Thoughts of a Day Dreamer. 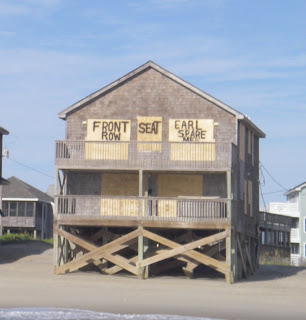 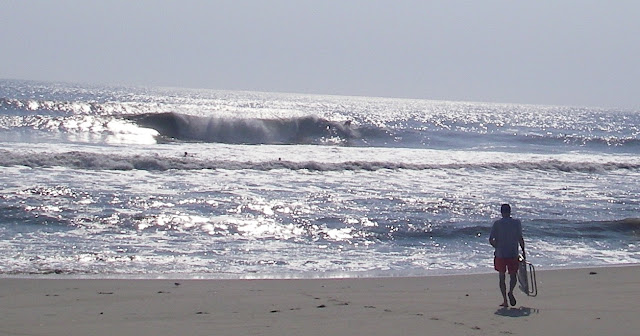 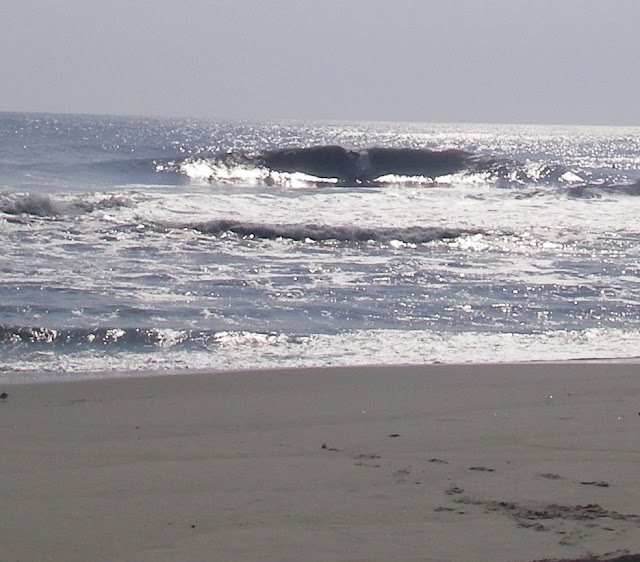 Posted by Surfing In Japan at 4:26 AM No comments: 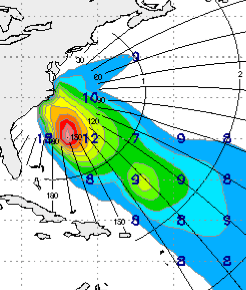 This is the East coast of America , about to get slammed by Hurricane Earl - Oh Yea

The Summer of 2010 will be remembered as a season when the hot got hotter, 100 year record for the hottest year - - Ahhhhhh!!


And I reckon a record for the Lack of swells hitting the land of the rising sun. Blame El Nino, Blame global warming  --- what ever !! the patterns are all over the place.
At least we don't have tar balls in Panhandle lineups.
So now our attention turns to Autum  and   if an epic autumn arrives at the cost of a less salubrious summer, it's a fair trade. And a fair wait.
Pic ripped from Surfline
Posted by Surfing In Japan at 5:52 PM No comments: